Iain is a past President of the British Simmental Cattle Society Council  after serving a two year stint as Chairman of The Scottish Simmental Club. Currently he is still a council member of the society. Iain is also a past president of the Royal Northern Agricultural Society and regularly contributes to magazine, Arable Farming.

The commercial herd has been build up from the original suckler herd of Hereford x Friesian and Aberdeen-Angus x Hereford/Friesian cows.  The Simmental bull was first introduced in the 1980’s and the cows are now mostly 7/8th or 15/16th home-bred Simmental crosses.

“The Simmental cow is unbeatable for mothering ability and the bull calves grow quickly into top quality beef cattle” says Iain. “And with the heifers you have the choice of finishing or retaining them for breeding.  No other breed has it all like the Simmental.

The success of the commercial suckler herd led to the establishment of what was going to be a small herd to breed bulls for their own use but quickly expanded beyond their own requirements.

The Corskie Simmental herd was founded in 1987 with foundation females from some of the leading herds at the time including, Kair, Moncur, Balmanno, Milnafua and Mongewell.

The herd has been consistently successful in both the show and sale ring over the years.  Bulls have sold at the “Perth” sales (now held at Stirling) for up to 18,000gns and show successes have included, Champion at The Perth Bull Sales, Champion at The Royal Highland and numerous Champions and interbreed Champions at The Agricultural Shows in the North East of Scotland. 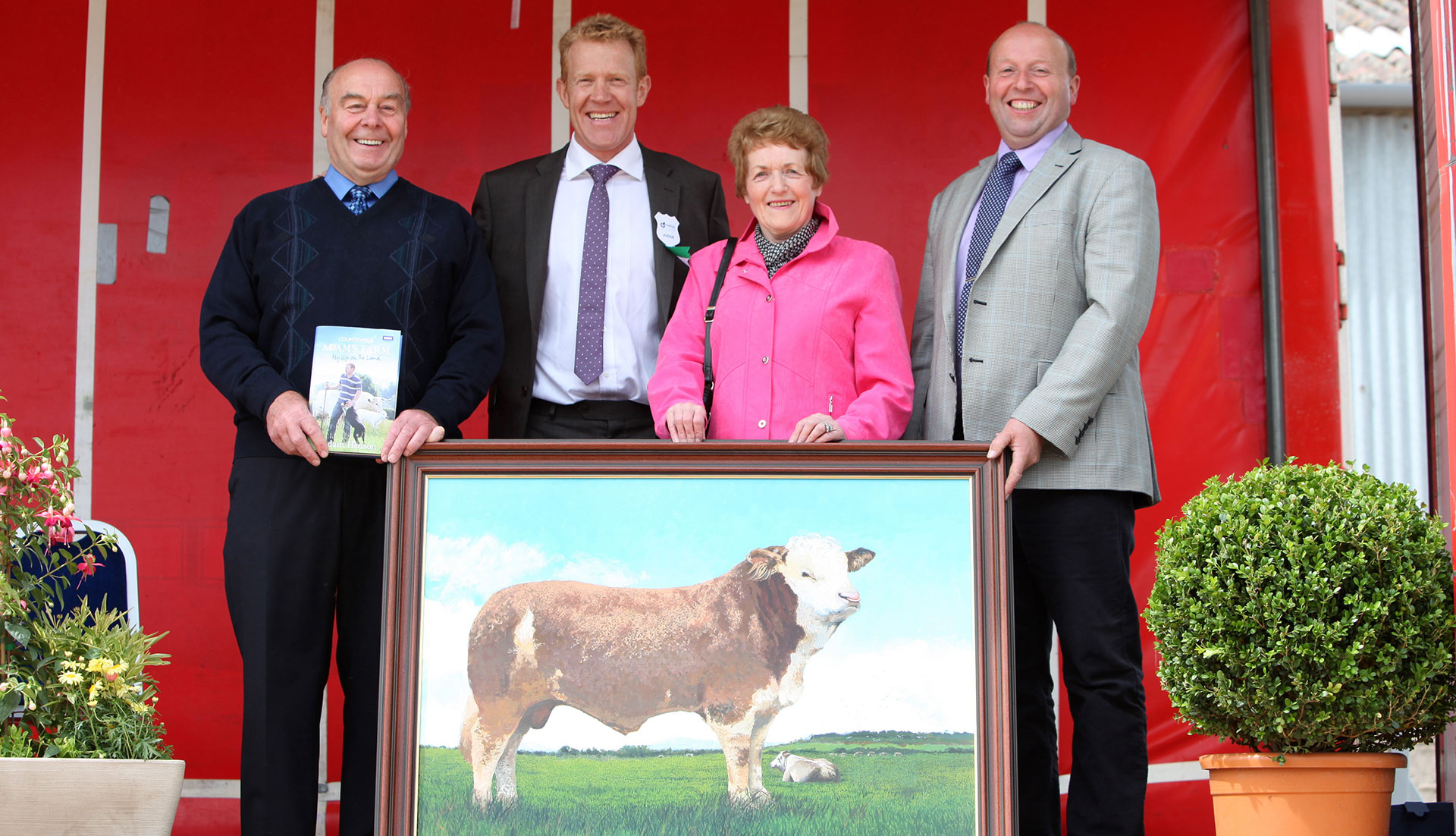 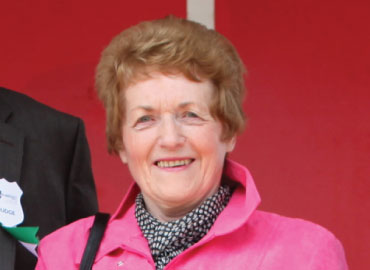 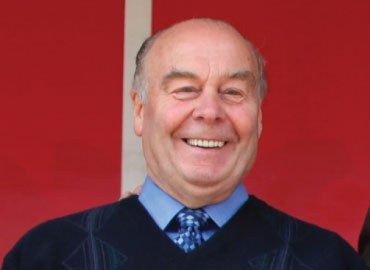 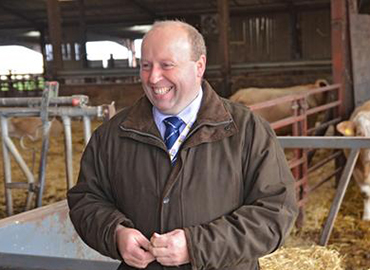 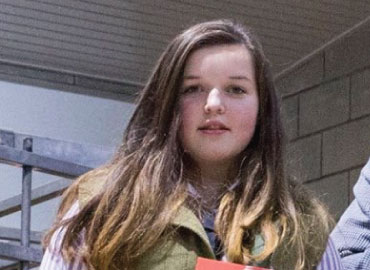 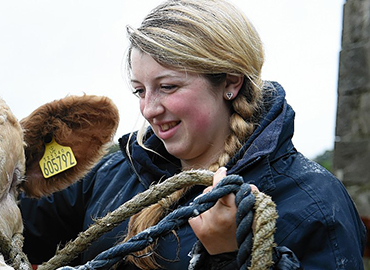 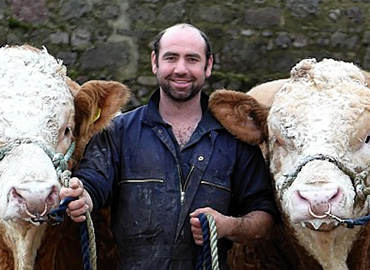